A student summer-job where you get paid to improve Free/Libre Open Source Software (FLOSS). Scroll down for the why, the what and all that small print. 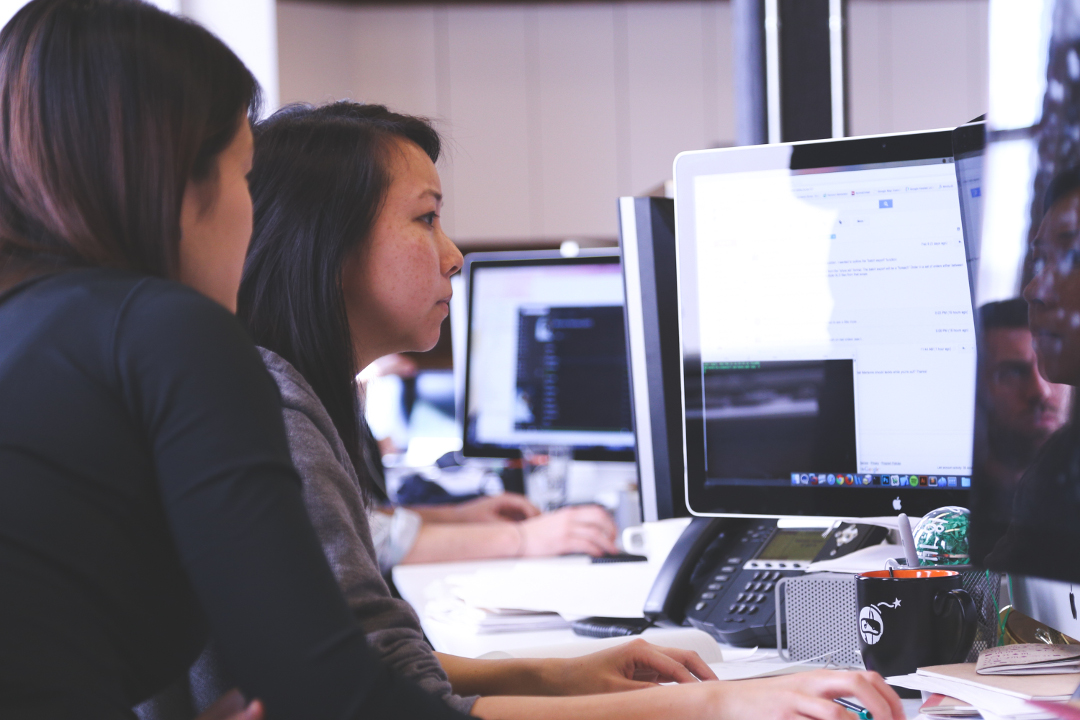 Why do you folks do that?

We know this is not a spectacularly new idea. In fact, we already came up with this in 2015 and we’re told some unheard of company has been ripping off our idea for the past few years and calling it GSoC.

No, but seriously, we realized we’d been a little late announcing this in 2015 and – even though a lot of people agreed it was a pretty neat idea – it wasn’t the huge success we’d have wished it to be. This was probably due to the fact that most people had already come up with other plans (summer-jobs, internships, heck, vacation!) by the time we had made up our minds and published the post.

No really though. In fact, the idea and the concept stay the very same. tentwentyfour1024 has been strongly relying on the mighty power of Free Software for yet another year and – although we’ve continued to support some of the projects with bugfixes, new features or documentation, and kept releasing some of our in-house developments to the FLOSS community – we feel that there’s so much more that we could do – if only we could find the time – sigh.

In fact, if you’d like to know more about which Free Software projects we’re using in our day to day work and why we’ve decided to sponsor a Free-Software summer-job, I recommend you read last year’s blog post.

There are two new items on the agenda for this year though:

We’ve also been thinking about accepting project sponsors, but then we’ve been doing some more thinking and finally decided that it somehow felt awkward.
Why not get in touch with us if you really, totally, abso – diddeli – daddeli – lutely want to become a project sponsor and need us to reconsider.

So you’ve decided you like Free Software too, haven’t made any plans yet to spend two months worth of holidays on a vacation sunbathing on a beach or hiking up the Himalayas and you’d like to save up some funds for that sweet new workstation or VR headset? We’re delighted!

Who’s eligible? – We’re aiming at pupils and students out of Luxembourg and the greater region.
Yes, we’re specifically targeting local youth because we’d like to see this region become more active in software development and ICT in general – and we also don’t necessarily agree that sponsoring Microsoft Surface™ tablets or Office 365 is the way to go … cough cough.
Also, it would allow that person to either join us at – or at least physically drop by – our office from time to time, to discuss the project they’d be working on or simply to share a cold, caffeinated beverage.

What can I do? – Although we do have some fair ideas of what we’d like our student to work on, we’re still open to suggestions. If you have a great Free Software project that you’d like to push and that would ideally also be of some use to us, please do suggest it! Also, depending on the time and your proficiency, why limit yourself to a single project? Here are some of our ideas:

The programming languages are up to you… or the software projects you will be working on.

How long? – We’re willing to sponsor one or more students for a total and maximum duration of four weeks during the months of July–September 2016. That could be one student for four weeks, or two students two weeks each, or… well, you get the general idea.

Sponsoring? – Based on local laws and customs, tentwentyfour1024 suggests to apply the remuneration applicable during a Fixed-term employment contract for pupils/students. Which means a salary adapted to your age, minimum, with an increase to the hourly rate based on your skillset and experience. Additionally, should you accept to join us in our offices every now and then, we will gladly pay for public transportation and lunch, once a week.

So, interested in on working on some Free Software projects all the while getting paid to do so?
Any questions?
Hurry up and drop us a line via liam or Twitter!